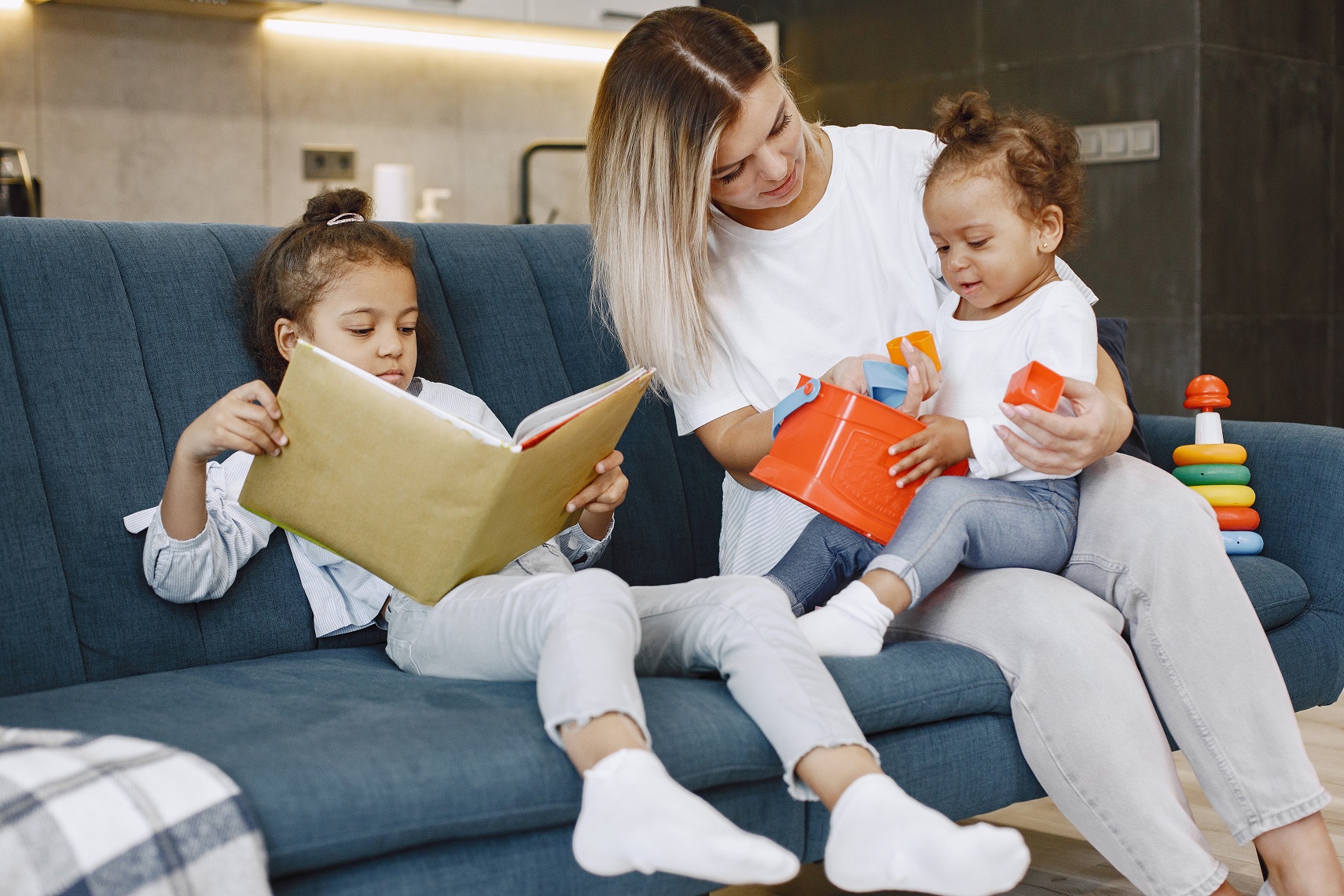 Parenting a Child With Dyslexia

Yuliss is a mother of 4 girls ages 9, 7 and 5 year old twins. She has volunteered with children of all ages and abilities.

As a new parent, you have read and prepared for your bundle of joy. You have listened to other people’s countless experiences of how it is expected to be. Everything from labor and delivery through the early years. You rejoice with the happiness and excitement of the good stories, and empathize with the unexpected ones – but still you feel distanced. Like your situation will be unique to you and different than all the others in some way. And you are okay with this because you have never experienced it before and have no idea what to really expect.

Our first born daughter needed minor resuscitation at birth. She came out floppy like a rag doll. She was not crying at delivery and she had a very slow heart rate. She started to cry quickly after efforts where initiated. The next 6 months were an adaption to many new situations. We were watching our baby’s development to what we thought was reasonably normal milestones.

The more we watched and read and heard, the more we started to notice some inconsistencies with language learning. At 12 month old, our daughter could barely say “mama” and “dada”. She was not as verbally expressive as other kids her age. She was very calm and would occasionally “coo” or “babble” quietly, and laugh when appropriate. So when she used “mama” or “dada” she meant it! “Mama” and “dada” where the 2 syllables that gave her connection with our world. She did not engage the way typical toddlers did. She did not point and name single items. She could not say any other simple words like colors or shapes. She never asked for “more” of anything, and when most children where learning language very rapidly, our daughter was slowly focused on 2 duplicated syllables which gave her meaning and a sense of belonging in our world.

She enjoyed listening to us read to her, and she enjoyed the discussion of the picture book images. But when you asked her a question about the images and characters she was not able to answer. We would prompt the answer ourselves in hopes that she would learn how to respond on her own someday.

As she became 2 and 3 years old, she did start to get more vocabulary. It was slow-going and very repetitive. One day she learned the word “sister”. She was really impressed with this new word because she had a baby sister at home at that time that our second child was only a few months old. Our older daughter started to repeat the word “sister, sister, sister…” constantly, almost as if it was a tick. I used validation and distraction but still she would repeat “sister, sister, sister” for quite some time, until she was ready to stop.

As she became school aged she struggled with reading, writing, and math. Teachers said she was falling behind. We were doing lots of things to help her at home. We were encouraging learning, and reading and writing. We were helping her with her school work and discussing her school days at home. So why was she still having difficulties?! She would seem to formally learn something one day and completely forget it the next. She liked school; she enjoyed being social, but teachers reported difficulty focusing and retaining information.

In conversation, she would express unrealistic ideas of events that occurred. Such as “I went to the fair when I was a newborn”, but she was really 6 years old at the time and it was a year ago, rather than 6 years previous. Accuracy with dates and numbers, ages and times was hard to grasp. The school urged us to have a psycho-educational assessment done.

The The results of her psycho-educational assessment came back showing dyslexia. But with so many signs of dyslexia mimicking other conditions what narrows it down to dyslexia? Through the journey we have been able to rule out attention deficit disorder (ADD), autism, and any kind of behavior or mood components. 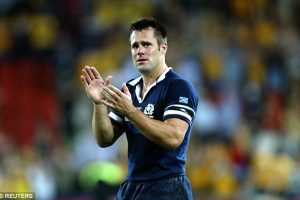